I'll Be Homicidal For Christmas
The Mystery Cafe' at Majestic Oaks

It’s December 23rd, 1978.
Albee Humphrey used to be a household name, but these days his star is fading. He’s got one last shot at his big comeback – with a network televised Christmas special.
There’s celebrity guests, variety acts, and there’s even rumors of a reunion with his former comedy partner – who he hasn’t spoken to in 20 years. He’ll be using members of his studio audience as extras, so you may even find yourself getting in on the act!
This is his last chance to be a star again. He’ll either make it back on top…
…or die trying!
Showing December 31st - January 28th
Alma Murder - A Killer Class Reunion

The Alumni of Mellencamp Sr. High have learned that their old Alma Mater is soon to be demolished. To show their school spirit, they’ve decided to throw one last all-class reunion.
So get together with long absent friends and classmates. Find out whatever happened to that old flame. Stroll down memory lane, or tear it up on the dance floor. It’s guaranteed to be the party of a lifetime…if you live that long!

It’s Hollywood’s biggest night, and you’re invited!
The year’s best movies, the world’s hottest celebrities, and everyone is clamoring to get their hands on tinsel-town’s most coveted award: The ORSON.
There will be dinner and dancing. You might even find yourself nominated for an award. But beware, this is the prize that all the beautiful people are DYING to get their hands on, and if looks can kill…no one is safe! 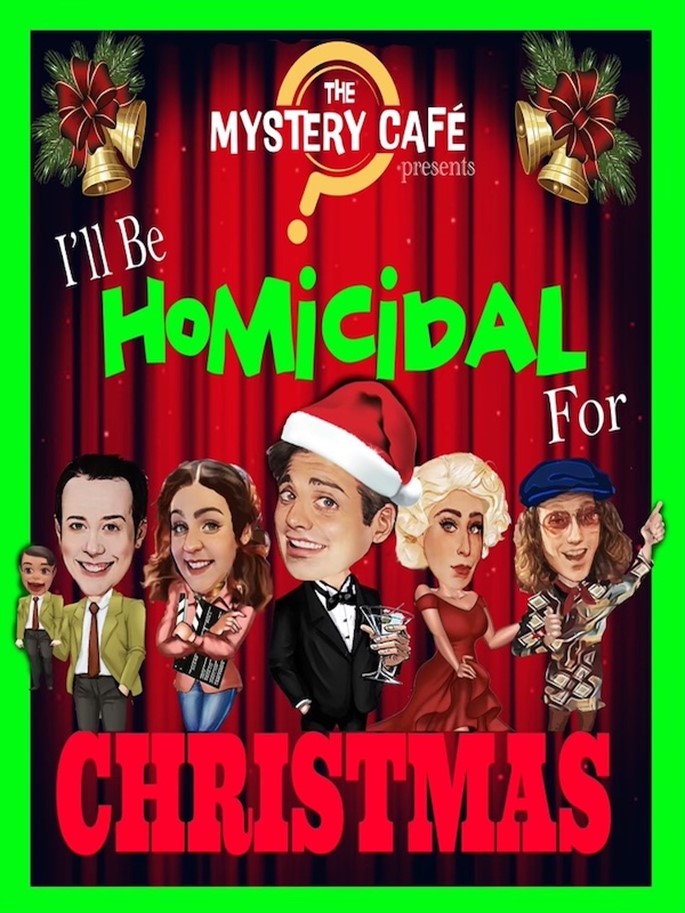 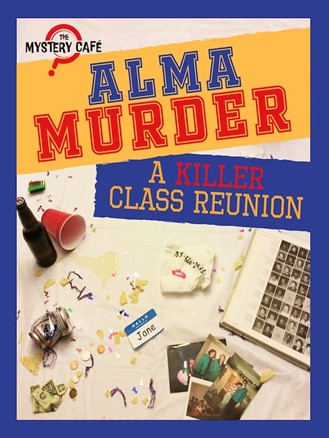 Book and Pre-Pay Your Tee Time

Choose your time and pay for your round now and enjoy a seamless, low interaction experience at the course.

With the health and safety of our guests and staff as our primary concern we are only accepting tee time bookings that are pre-paid prior to arrival. Please use our online, secure system to book and pay for your round. We look forward to seeing you at Majestic Oaks Golf Club.